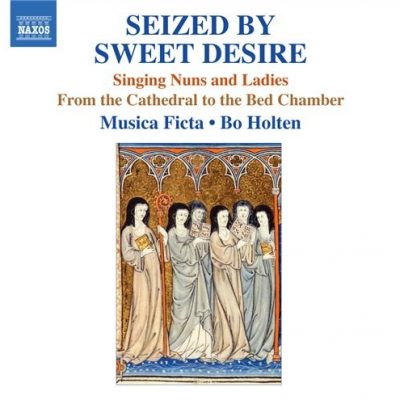 Until recently the rôle of women as composers and performers of both sacred and secular music during the Middle Ages has been seriously underestimated. This disc, sung by the all-female group Musica Ficta, reveals how well suited to women’s voices are music from Notre-Dame in Paris and the songs of many trouvères (the northern counterparts of the troubadours of Languedoc). The latter songs, for instance, often feature female protagonists and present different perspectives on love and life to those by their male counterparts.