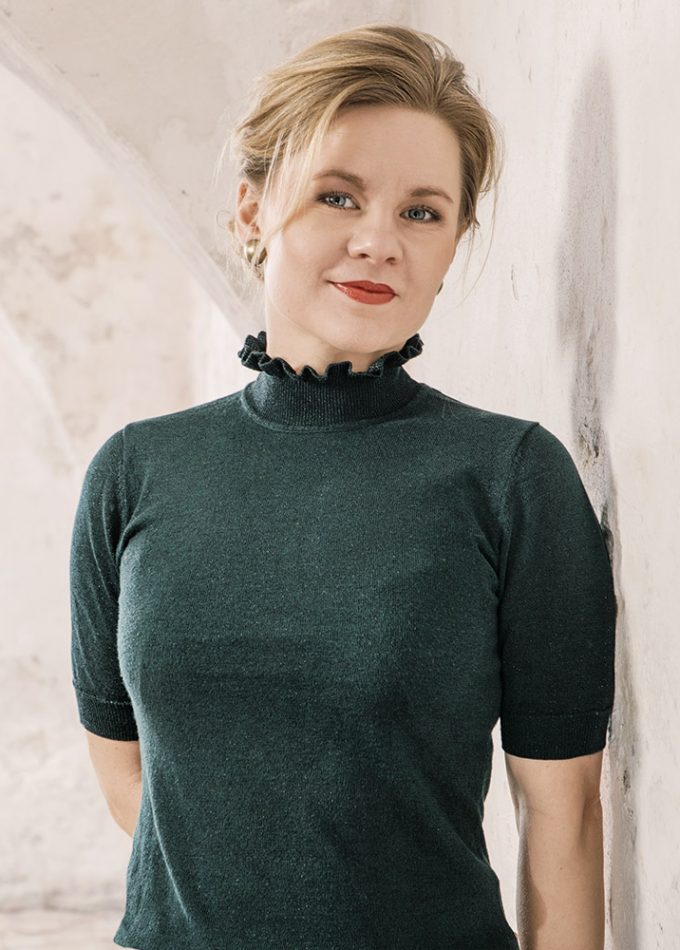 Christine Nonbo got her education as a singer from Margrete Enevold at the Royal Danish Academy of Music in 2014.

She holds a comprehensive repertoire and moves with great authenticity between the different classical genres.

Christine is especially passionate about early vocal music which she has been specialising in during her time at the academy in collaboration with teachers and students at the department of early music.

Christine is an experienced ensemble singer who, besides Musica Ficta, sings in the baroque ensemble Barocca as well as a fulltime position at the Danish National Vocal Ensemble since 2016.

Besides singing, Christine spends time with her daughter Mona.