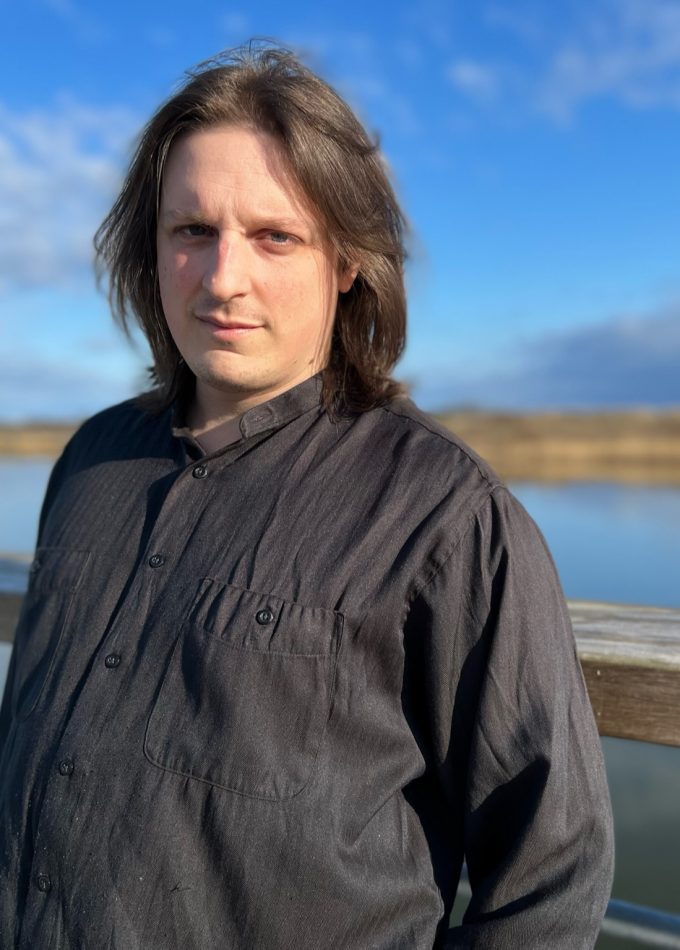 Stephen Yeseta, countertenor, was born in Glendale, California. He received his bachelor’s degree as a lyric baritone in 2009 from Northern Illinois University, and his Master’s degree as a countertenor at the Royal Danish Academy of Music in 2020, whereafter he continued into the soloist program under Marianne Rørholm, Helene Gjerris, and Christian Westergaard.

Both sides of Stephen’s family are deeply musical. It could almost be as if music circulates in his veins instead of blood, and that can be seen in him every time he performs. He is passionate about music from the middle ages, the Renaissance, and early baroque period, but also for lieder and modern musics – if it is not electrified, that is; then it would be progressive rock, which came into his life very early, with bands like Gentle Giant. This is why he also plays drums and percussion.

Stephen’s lovely alto voice, vivacious musicality, and warm timbre have, over the past few years, made him a sought-after soloist and ensemble singer, and he sings regularly with Musica Ficta, Camerata Øresund, the Mogens Dahl Chamber Choir, and the DR Concert Choir.

Besides all this, his special abilities within Gregorian Chant and liturgical music, to which he has contributed some of his own composed works, bear mentioning. Stephen’s latest performance as an oratorio soloist was as alto in Händel’s Messiah with Copenhagen Oratorio Strings.